The Bosque Art Classic is an annual juried and judged art show and sale hosted by the BAC Art Council. Over the years, it has become a national show which includes entries from international artists as well. The show is currently in its 34th year. It is open to all artists who create realistic/representational art.

Judged this year by Oreland C. Joe, CA. House on a Hill  by CHF Accelerator Fellow Donna Lee Nyzio, was one of the 849 entries, and one of the 234 pieces that were juried into the show. This is Donna’s second year at this western-themed show and an unlikely show for her, being a coastal painter. A painting with mystery and emotion, House on a Hill has exhibited around the country and has even had several poems written about her.

There will be an Opening Reception on September 14th, at 7pm, and is a ticketed event. 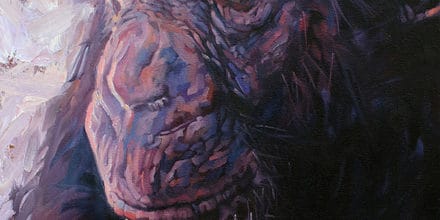 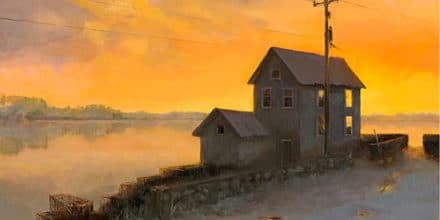 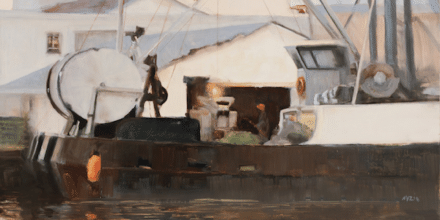 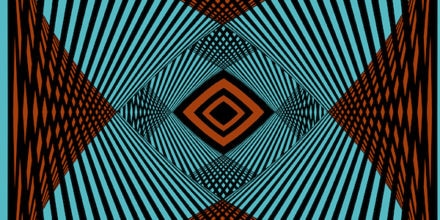 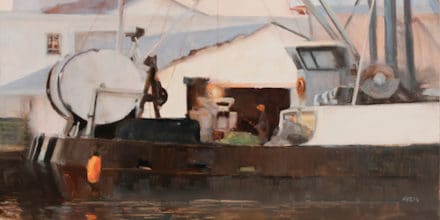 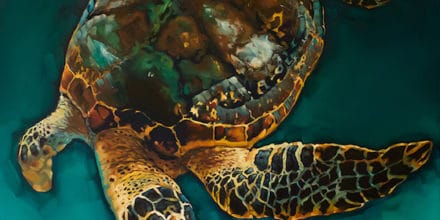 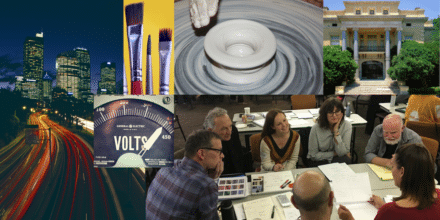 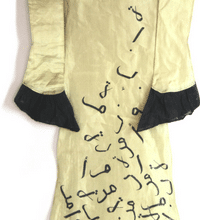 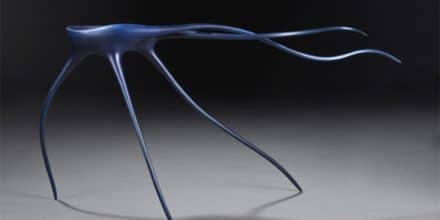