The rich connection between the natural world and aesthetic realm of the Abstract Expressionist painters has long engaged critics and curators. During the mid-century period, this complex subject was discussed and debated in such landmark essays as Clement Greenberg’s 1949 “The Role of Nature in Modern Painting” and Frank O’Hara’s 1954 “Nature and the New Painting.” In its upcoming exhibition, Hollis Taggart Galleries focuses on the symbiotic relationship of nature and abstraction though the lens of four celebrated artists: Hans Hofmann, Joan Mitchell, Richard Pousette-Dart, and Theodoros Stamos. 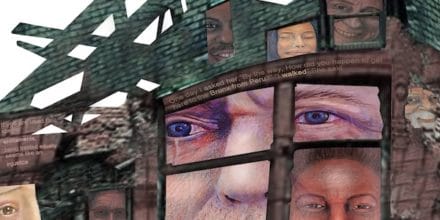 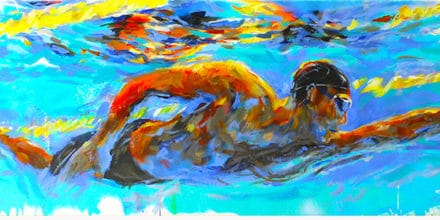 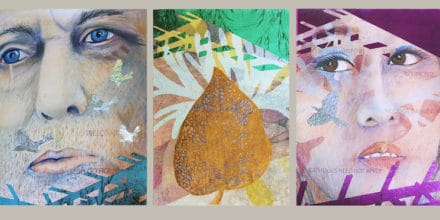 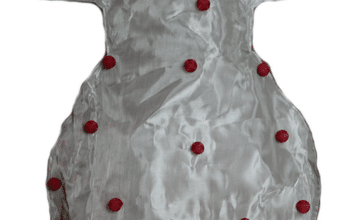 Belgin Yücelen – Clothes From the Past 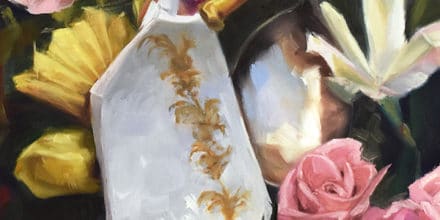 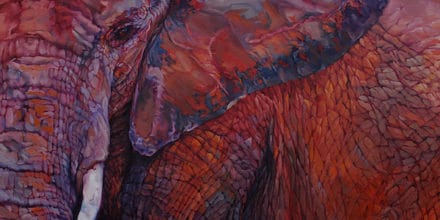 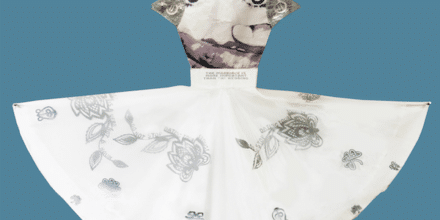 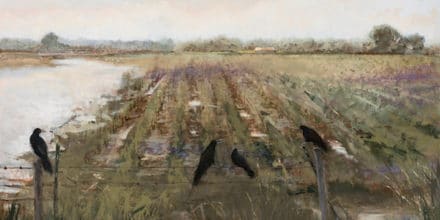 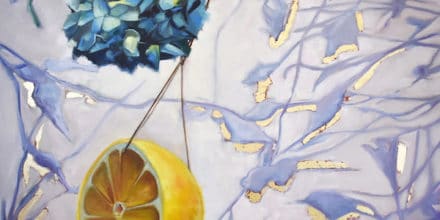 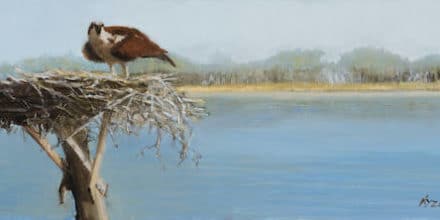 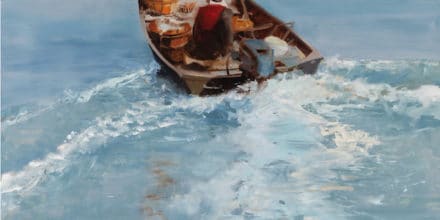 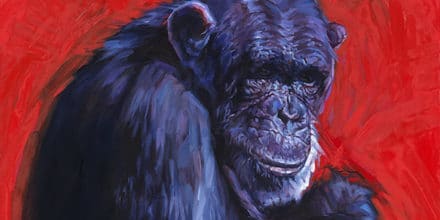 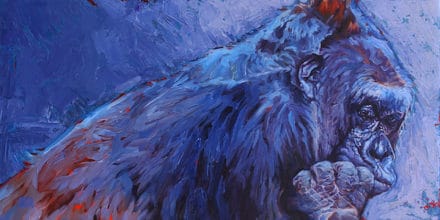