Clark Hulings—Archetype of the Independent Artist James D. Balestrieri is the Clark Hulings Foundation’s Writer-in-Residence. He is currently working on a new book on Hulings, Clark Hulings: Quantum Realist. Jim is the proprietor of Balestrieri Fine Arts, a consulting firm that specializes in catalogue research and arts writing, estate and collections management, and marketing and communications for museums and auctions. Jim has a BA from Columbia University, an MA in English from Marquette University, an MFA in Playwriting from Carnegie-Mellon, and was a Screenwriting Fellow at the American Film Institute. He served as Director of J.N. Bartfield Galleries in New York for 20 years and has published over 150 feature essays and reviews in a wide variety of national arts publications.

In this episode, Jim gives us an in-depth look at the themes of the upcoming Hulings book, and discusses how Clark Hulings’ career strategy applies to working artists today. Inspired by Hulings’ successes both within—and outside of—art tastemakers’ approval, Jim and Daniel question who gets to decide which artists matter, and how the canon does and does not serve the best interest of the arts, or artists. Hulings’ accomplishments, both as an artist and a small business owner, call to his deeper understanding of the dignity of work—from running a market stall to the act of making a living as a painter—as a way of belonging to the world.

A Painter of Work

Questioning the Canon: Which Artists Matter?

We’d be delighted to welcome you to the community of art lovers who support the upcoming Clark Hulings Book. Click here to securely give your tax-deductible gift. 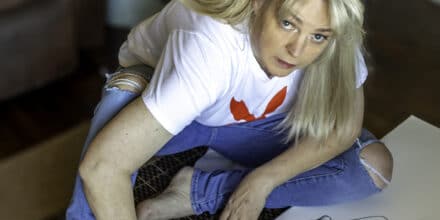 Build a Brand That Gets a Response – Jenny Darroch 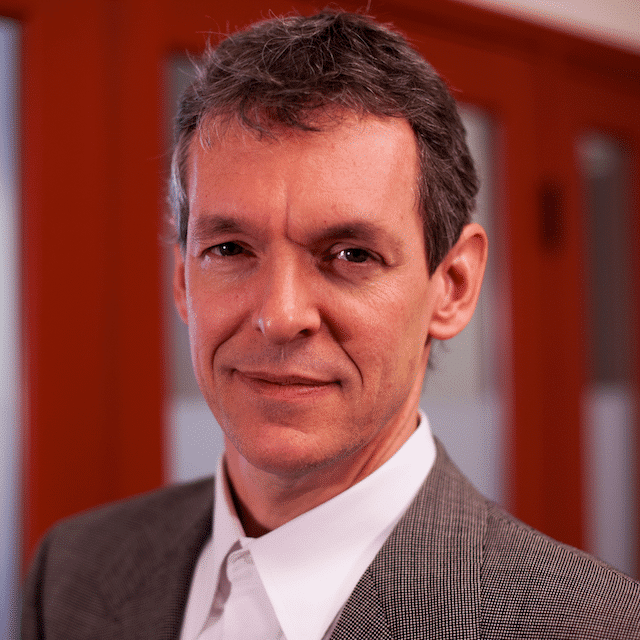 How to Grow Your Customer Base and Increase Sales – Steve Pruneau