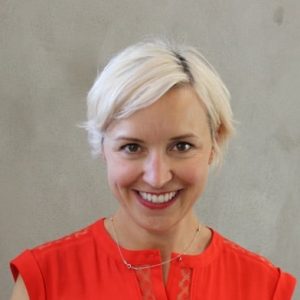 Jennie Ottinger is a painter whose work has been exhibited extensively in the San Francisco Bay Area where she currently lives, as well as in Dallas, Los Angeles, London, Miami, and New York. The recipient of an Investing in Artists grant from the Center for Cultural Innovation, she also earned a fellowship from the Kala Art Institute, won Mills College’s Sara Lewis Scholarship Award, and was named a finalist for the 2010 SECA (Society for the Encouragement of Contemporary Art) award.

Jennie’s reviews have appeared in Art in America, ArtSlant, Artsy, Daily Serving, The Huffington Post, Hyperallergic, It’s Nice That, and the San Francisco Chronicle. She recently had an installation in San Francisco’s Contemporary Jewish Museum, as part of a group show about Amy Winehouse, and will be featured in an exhibition at the Berkeley Art Center in July 2016. She earned her B.F.A. from the California College of the Arts, and her M.F.A. from Mills College.