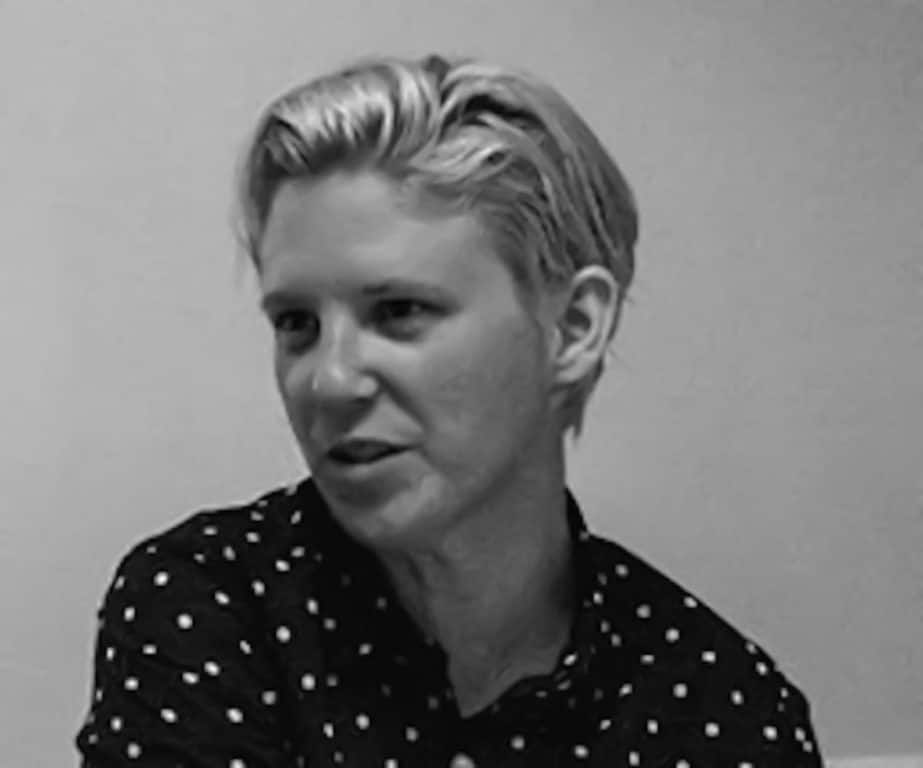 Winning Funding That Moves the Needle

“The only people for me are the mad ones, the ones who are mad to live, mad to talk, mad to be saved, desirous of everything at the same time, the ones who never yawn or say a commonplace thing, but burn, burn, burn like fabulous yellow roman candles exploding like spiders across the stars and in the middle you see the blue centerlight pop and everybody goes “Awww!” – Jack Kerouac

Alex grew up in the same city as Jack Kerouac and has been reading his works since she was a child. With her calm, thoughtful demeanor, and detail-oriented approach, Alex establishes a high level of trust and professionalism in any conversation. She’s also been involved in the art world since elementary school where she worked as a journalist with a swirl art business at her alternative school’s marketplace. She also filmed Helen Frankenthaler’s video oral history and has filmed for the MoMa. Ask Alex about the time she was filming in the MoMa’s Cubist gallery when the power went out.

Alex has a B.A. in Gender Studies from the University of Vermont and a J.D. with an equality concentration from the City University of New York Law School, and she is deeply committed to issues of social justice. Based in New York City, she’s also a painter and visual artist who believes in the power of art and media to shift cultural and political landscapes.

What the Team Says

“Alex has a deep understanding and expertise of grant writing and fundraising, which is valuable to making team decisions that cross multiple areas from development to sales to programming.”